Made with the support of the Doha Film Institute, the Katharina Otto-Bernstein film fund, and the Ministry of Culture of Lebanon. 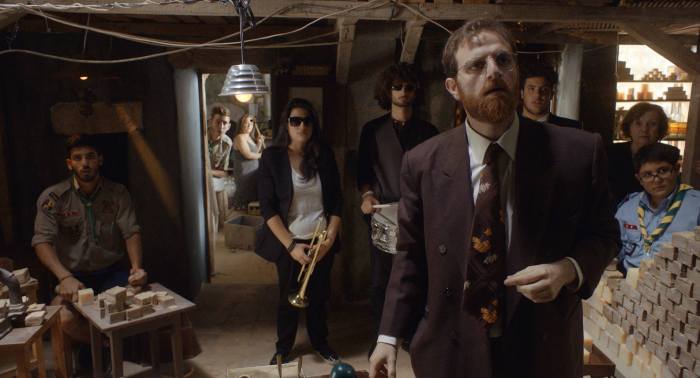 The President’s Visit will have its Arab/Middle Eastern premiere at the Dubai International Film Festival ! Excited to finally present the film to an Arab audience!

Other screenings include selections in:
Berlin, Germany at the 33rd interfilm Berlin on Nov 25 & 26
Italy at the 13th Passaggi d’Autore: Intrecci mediterranei in December (5-10)
Istanbul at the Boğaziçi Film Festivali (Bosphorus International Film Festival) on Nov 23

The President’s Visit won an award from the National Board of Review!